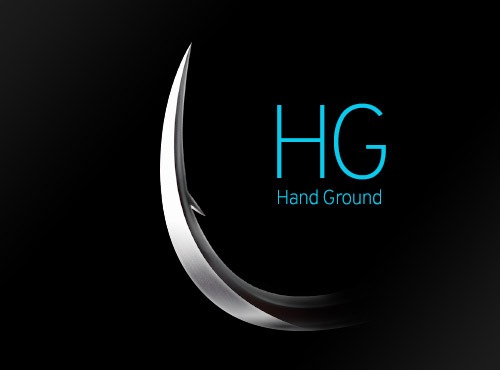 The BKK Hand Ground technology enables the hook point to reach unprecedented levels of penetration. Through this technology, the sides of a traditional conical hook are ground to form a triangle sword blade. This reduces piercing resistance, enhances hook penetration, wear resistance and bending resistance of the hook point. Besides, such technology leads to an overall lighter hook structure, allowing for the reinforcement of the most stressed parts of the hook through the application of some additional material. 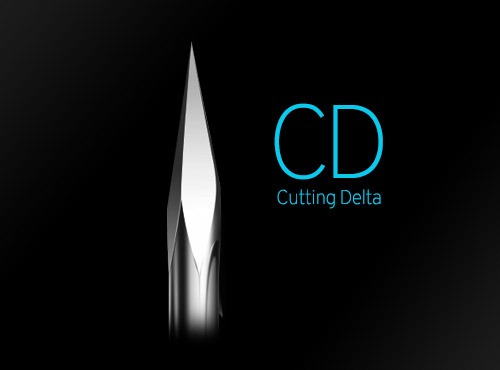 The design concepts of the Cutting Delta point originate from the formation of a military sword. Delta Point hooks have razor sharp tips with leading edges designed to reduce surface contact area. Such technology-obtained through cold forging–enhances the penetration performance of the hook point and the strength of the structure. 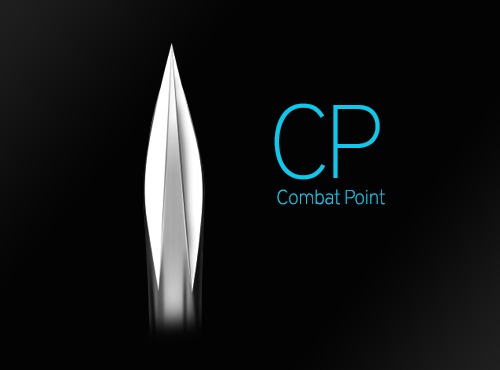 The design of the CP hookpoint resembles that of an inverted T, greatly increasing the penetration performance thanks to the sharp edges of the two sides that can pierce through the hardest mouths. The central edge reinforces the structure, providing long-lasting performance even after several hook ups and when dealing with stony bottoms. 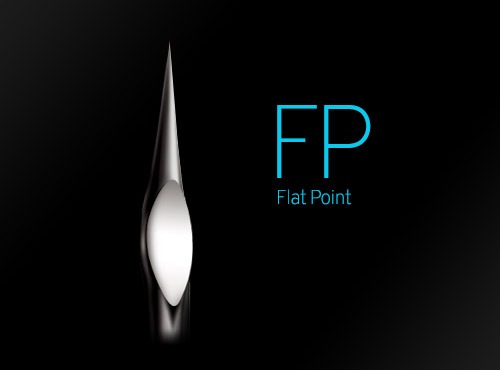 This a barbless hook designed around the basis of the worm baits, so they can be punctured with the upmost care. Due to the process of Flat Point, it can reduce the barb’s harm to worm baits and increase the durability and liveness of live baits. In addition, Flat Point design still creates friction to reduce the chance of escape, but replaces the need for barb’s.

The design concept of the Cutting Blade point derives from the sharp teeth of a shark. These points are mainly seen on the medium/heavy treble hooks on the market. When facing giants, Cutting Blade points can penetrate hard jaw bone with ease allowing anglers to conquer the fishing field. 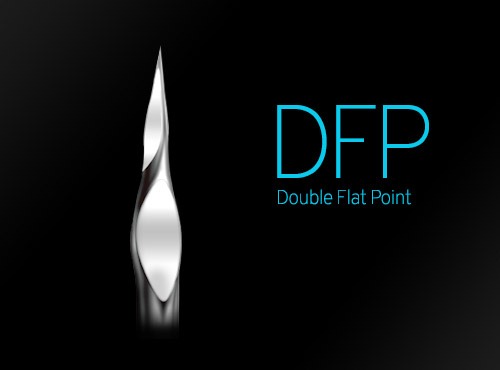 The Double Flat Points are developed and based on two flat impressions along the hooks point, giving this hook point the advantage in smallers hook scenarios. Even if the small hook like in size 0.8#, the Double Flat Point edge keeps powder baits securely attached to the hook and reduces the chance of baits falling off. 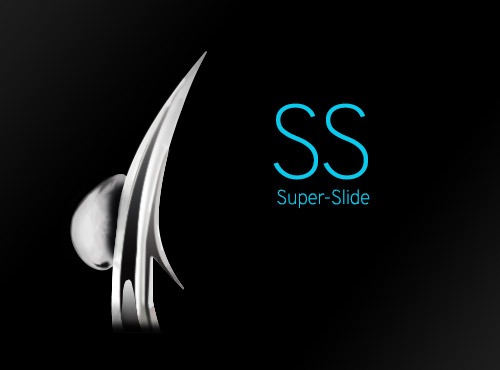 The coating enhances the penetration ability of the hook by its extremely low friction capabilities. In practical testing it can penetrate fish’s mouth with a little bit of power, however due to its low coefficient of friction, the adherence of the bait on the hook is not optimal. Although Super-Slide is somewhat corrosion resistant, it is best used on single hooks and trebles for freshwater application. 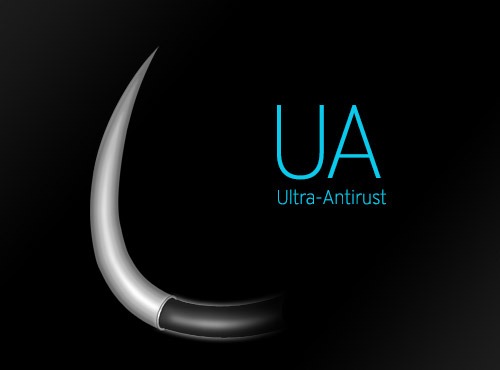 In 2014, BKK launched this antirust coating technology, its hardness and salt corrosion resistance is superior to all, and is the crown of all current plating coating. Storage: Keep hooks with Ultra-Antirust coating away from items made of lead. 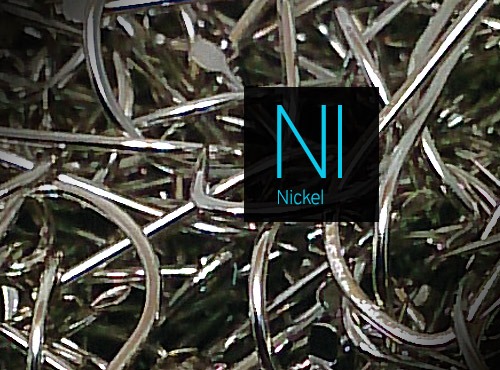 With a silvery white metal gloss finish, the high hardness performance increases the abrasion resistance of the hook point, however the salt corrosion resistance is not optimal, therefore these are best suited for fresh water fishing. 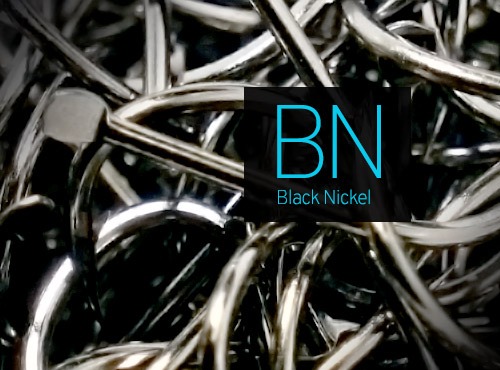 With a black metal gloss finish, the high hardness performance can increase abrasion resistance of the hook point. Black Nickel finish has a stealth look, and salt corrosion resistance is better than that of nickel. It is suitable for salt water single hooks and freshwater treble hooks. 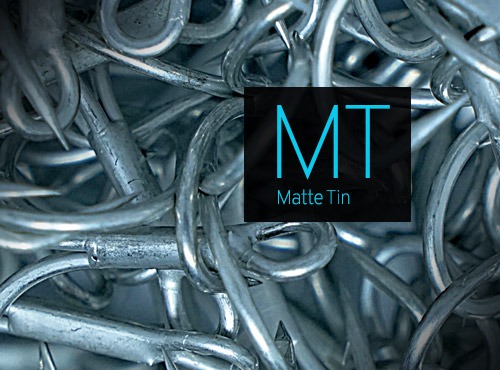 With a smooth pure matte tin layer, this finish has an elegant appearance which will help the most vigilant fish still bite. High corrosion resistance to salt water, it is suitable for salt water hooks. 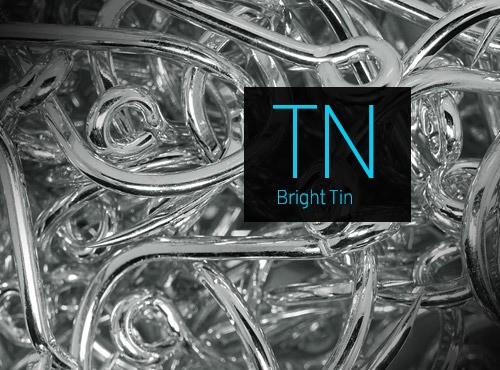 Encompassing a shining and smooth pure tin layer, elegant with high corrosion resistance to salt water. The light reflection of this shining layer can attract fish to bite in some situations, most suitable for salt water hooks. 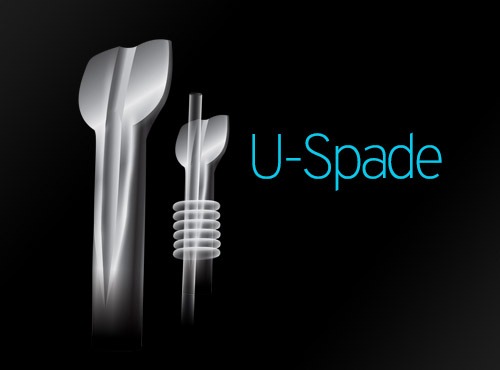 The groove of the U-Spade is obtained by cold forging. It accommodates the line firmly in the U-shaped groove, which increases the stress resistance and strength of the hook. 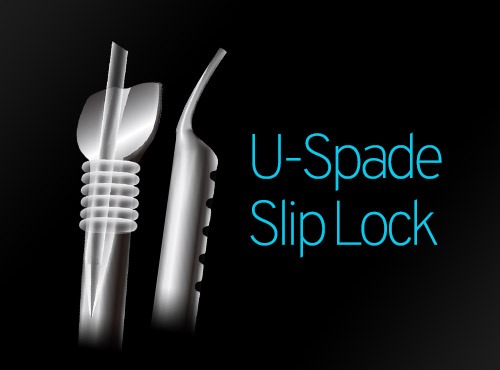 A groove along the back of the hook shank keeps the line securely in place and reduces the risk of loosening, thus minimizing line stress and maximizing hook performance. 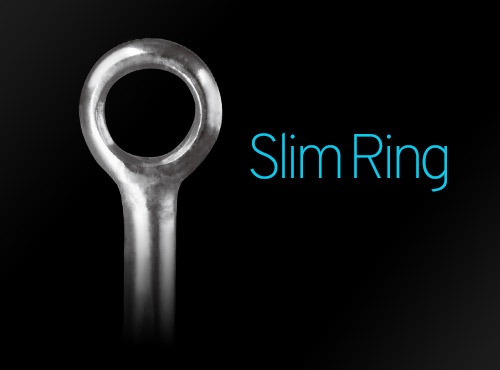 The process involves grinding the end of the shank before bending into shape and welding it together. The result is a hook eye that is sufficiently wide in diameter. Super strong and with a slim profile that makes attaching split rings a breeze. 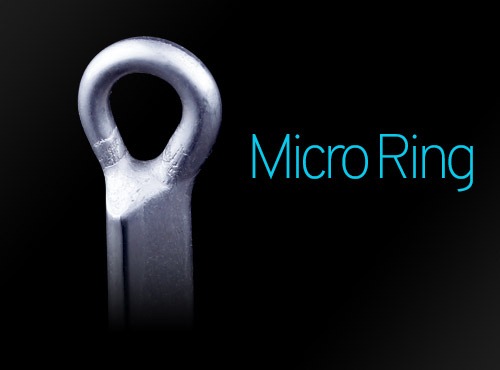 Innovative technology, using fine grinding before a cold forging process which reduce the ring to as minimal as possible while not reducing its inner diameter. This whole process makes it simple to attach split rings on hooks. 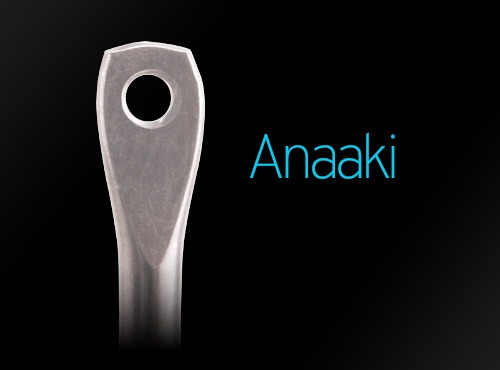 Designed for use with trace wires or thicker monofilament. A precision drilled ring eye allows for secure line attachment and also reduces the weight of the hook. 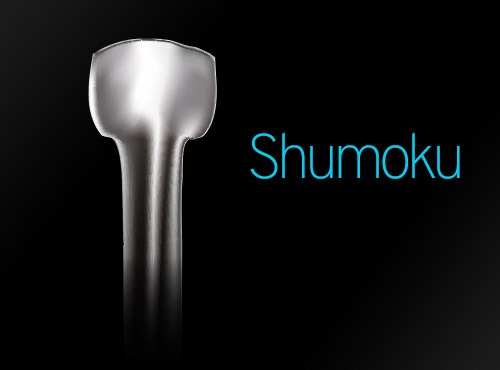 The distinguishing feature of this hook is its spade end which resemble a mallet the name is derived from. The advantage of this design is the possibility of using larger diameter lines on a smaller hook.

Hooks produced from imported high carbon steel BKK-81WV to achieve a high level of strength and elasticity. Chemically sharpened to obtain sticky sharp points and electroplated with imported alloys, this represents the highest standard that only BKK can achieve.